Ladies and gentleman, for your Saturday night delectation, I give you a combination that arguably is the essence of Italy, and would indeed qualify as a baby Ferrari.

The X1/9 was a mid engined marvel from FIAT, but it only featured the SOHC engine with a twin choke. Although a marvellous engine, designed by none other than Aurelio Lampredi, of Ferrari Big Block V12 fame, it only made 85 hp in this install. Capable of extreme RPM by way of its oversquare design, the SOHC could make big numbers when tuned. 170HP + from a 1500 cc 8 v is possible.

However it's the modern world and those numbers would be scoffed at now. So here I give you the answer. This is the 16v version of the SOHC. Not the Twin Cam , related, but a different proposition, and once you solve the switch to solid lifters a potent engine.

With all the rev happy bottom end integrity, augmented by the Quattrovalvole top end, this engine can produce genuine fireworks, and sounds great in the process.

This engine featured in the Bravo & Stilo and Multipla. It eventually was dropped in 2005 but that ended a 36 year life when you trace back the SOHC origins. Is that a record?

Just imagine then this X1/9, restored, 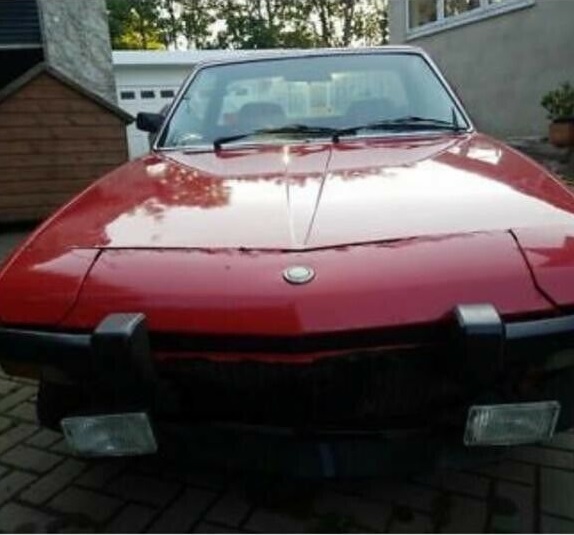 with this engine it..